Dr. Howard Gabor is a board certified emergency physician who has been serving the communities of Santa Fe and Los Alamos since 1993. He graduated from the University of Massachusetts/Amherst in 1984 with a major in Animal Science. After deciding not to pursue a career in Veterinary Medicine he moved to Northern Vermont where he was a 'ski bum' and bartender at Mad River Glen/Sugarbush.

During this two year break in New England he also traveled extensively throughout the United States and Europe. It was during these travels that he was first exposed to and fell in love with Santa Fe. In 1993 after Medical School and Residency he loaded all of his possessions in his Saab and moved out to Santa Fe to experience life in the west. He has been with HealthFront ever since.

Howard had been a long standing member of the Health Front Board of Directors. He also served as Medical Director from 2000-2003.

Howard loves to white water kayak, ski, run, mountain bike and explore the vast New Mexico wilderness. He also plays the drums, conga and guitar. He enjoys spending time with his lovely wife, Olga, son, Noah, and his dog. He is an avid world traveler and lives part of each year in Costa Rica. 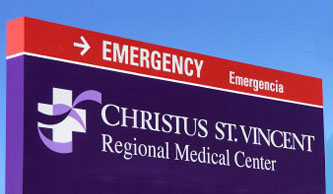 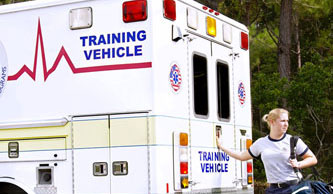 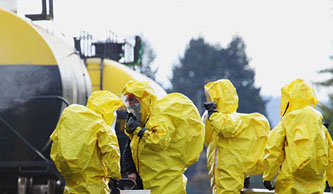 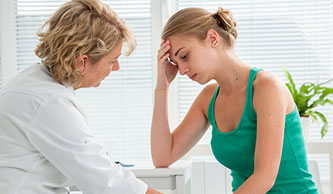